Home » Vietnamese names, a look back in time

Vietnamese names, a look back in time

Vietnamese names, a look back in time

Many foreigners find it hard to understand the structure of Vietnamese names. In fact, it is not that complex. Most Vietnamese names are usually three words long, but may also be two, four, or five separate titles.

Decoding the complexity of the Vietnamese names

The first word is the family name or surname, and the last word is the given name. So if Vietnamese names are made up of two words, it’s quite simple. For example, Le Duan — “Le” is the last name, and “Duan” is the first name here. But if a name has more than two names, generally you just need to remember the first and last names. You’re allowed to forget about the middle names, as sometimes they are hard to memorize.

Because certain Vietnamese family names, notably Nguyen, are extremely common, they cannot be used to distinguish individuals, as is customary with Western names. So for three-syllable names, Vietnamese people use the final name — the given name — as a short form to refer to the person after the first reference.

For example, Nguyen Tuan Minh can be referred to as “Minh”. But if there are two people with the same first and last names such as Nguyen Tuan Minh and Nguyen Cong Minh, you’d better use the last two names to distinguish them. For four-word names, you can also use the last two names as the short form. Thus Nguyen Thi Minh Khai becomes “Minh Khai”. 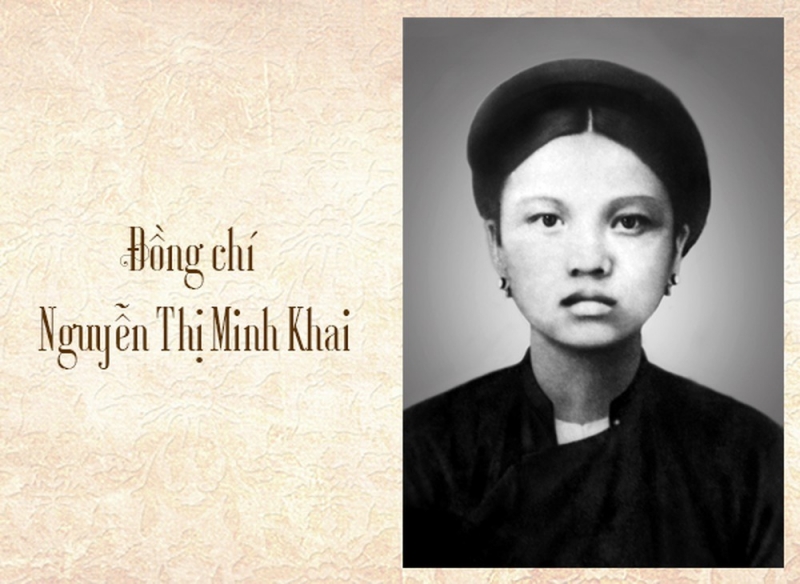 Most Vietnamese have one middle name, but it is quite possible to have two or more, or even no middle names at all. It might be because of their parent’s personal preference, or a family’s naming tradition.

The most popular middle names in Vietnam are “Van” for men and “Thi” for women. If you see either of these options in a name, you can figure out someone’s gender. For example, Nguyen Van Minh is usually a man, while Le Thi Ha is usually a woman.

Unlike other countries, in Vietnam women keep their maiden names after marriage. The given name is the primary form of address for Vietnamese. It is chosen by parents and usually has a literal meaning in the Vietnamese language.

Girls are often given names that embody beauty, like types of flowers, birds, rivers, or precious objects. Boys typically get an abstract name representing a personal quality, such as Duc (virtue) or Tai (talent). 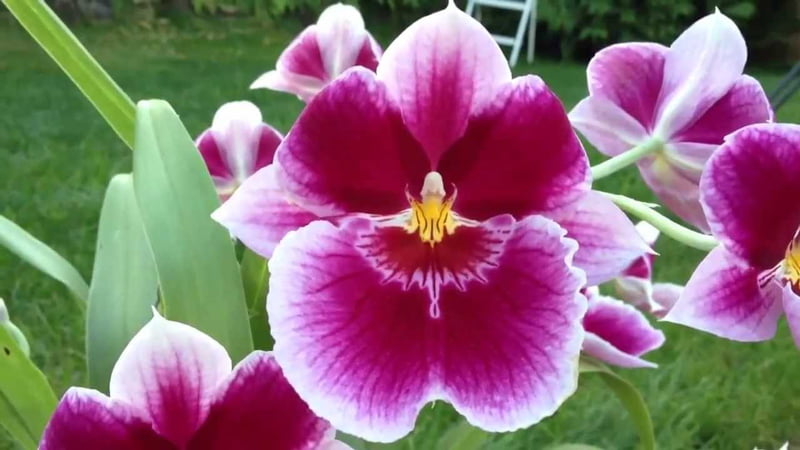 MOST COMMON SURNAMES IN VIETNAM

Nguyen is ranked the fourth most common surname in the world according to a list compiled by The World Geography in 2012; more than 36 million people have this surname.

There isn’t an abundance of surnames in Vietnam like there is in China. The 14 most popular surnames in Vietnam account for well over 90 percent of the population: they’re Nguyen, Tran, Le, Pham, Hoang/Huynh, Phan, Vu/Vo, Dang, Bui, Do, Ho, Ngo, Duong, and Ly. 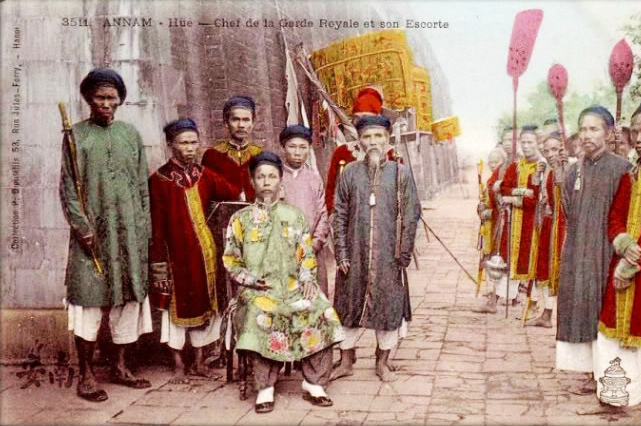 The Vietnamese surname does not indicate much more than that you are Vietnamese.

WHY DO WE HAVE SO MANY NGUYEN IN VIETNAM?

There are many historical records that explain why Nguyen is the most common family name in Vietnam. Here are some explanations:

The surname Nguyen is believed to have originated from the Chinese surname “Ruan” (in Mandarin) or Yuen (Cantonese), owing to China’s long domination over Vietnam.

During the Northern and Southern dynasties (a period that lasted from 420 to 589), a large number of Chinese bearing the surname Nguyen fled the country’s political chaos to Vietnam.

Over the years they assimilated with the native people and created a considerable segment of the Vietnamese population with the surname Nguyen.

This segment continued to expand as more Chinese people with the surname Nguyen moved to Vietnam during the Five Dynasties, an era of political upheaval in 10th-century China.

Tran Thu Do (1194 – 1264) was a general and leader of the Tran clan during the reign of Ly Hue Tong and Ly Chieu Hoang in the kingdom of Dai Viet (now Vietnam).

Tran Thu Do was credited for overthrowing the Ly Dynasty and establishing the Tran Dynasty by arranging a marriage between the Empress Regnant Chieu Hoàng and his nephew Tran Canh. 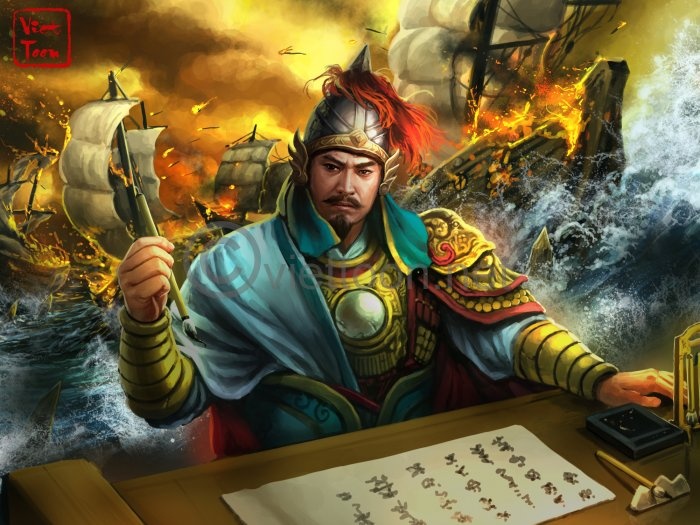 After the coronation of Tran Canh, now Tran Thai Tong, Tran Thu Do was appointed grand chancellor and regent of the Emperor because Tran Thai Tong was a minor.

In 1232, he forced the descendants of the Ly to change their surname to Nguyen. However, it is still unclear why he chose the surname Nguyen; some historians said it was chosen by chance.

When Ho Quy Ly overturned the Tran Dynasty, he killed many of their descendants. When the Ho Dynasty collapsed in 1407, many of his descendants changed their surname to Nguyen, fearing the new ruler’s retribution.

In 1592, following the collapse of the Mac Dynasty, their descendants also changed their surname to Nguyen.

The Nguyen Dynasty awarded many people who had the surname Nguyen during their rule, and many criminals also changed their surname to Nguyen to avoid prosecution.

There is another reason this happened: at this point in history members of the Vietnamese lower classes did not have surnames — only noble clans had them.

In the 19th century, when the French colonized Vietnam, they held the largest-ever census across the country. This was a big challenge, as most of the lower classes did not have surnames, making it hard to collect usable data. 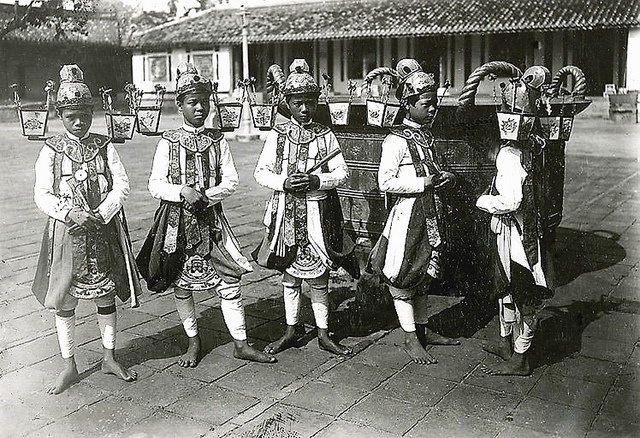 Dancers at the Imperial Palace Hue

As Nguyen was the last dynasty in Vietnam (1802-1945), the French decided to give the surname “Nguyen” to anybody without a surname.

We use cookies to ensure that we give you the best experience on our website. If you continue to use this site we will assume that you are happy with it.Accept AllPrivacy policy